Roosevelt Island is a narrow stretch of land situated in the East River between Manhattan, and Queens. While it only stretches only about 2 miles (3km), it packs an abundance of charm and an interesting history— with landmarks dating back to the 18th century. The island's residential options are primarily rental, nonetheless a quaint sense of community prevails. There is a notable student and faculty population, as it is home to the Cornell Tech campus, and thanks to its proximity to the United Nations headquarters across the river in Manhattan, the island is also home to hundreds of diplomats and their families, representing multiple nationalities. It is as well host to a vibrant community of doctors, scientists, professors, nurses, and other workers of the various NYC University Hospitals, such as Cornell, Rockefeller, and NYU.

There are several car-free zones on the island, as its infrastructure was not originally designed for automobile traffic, however residents are well-connected, with plenty of public transportation options. The Roosevelt Island Tramway is more than a novelty and tourist attraction, as it connects directly to Manhattan, and makes the trip over the East River in a quick 5 minutes. There is also the NYC Ferry, with service to Midtown, Downtown, and the Upper East Side, as well as Astoria, Long Island City, and the Brooklyn Navy Yard. For those looking for a simpler way in and out of the island, there is F Train service, which takes you into Manhattan and Queens in less than 4 minutes. As is now to be expected in NYC's best neighborhoods, there are three (3) CitiBike stations which provide bike transportation around the island itself, as does the on-island shuttle service, Red Bus, which is free to use. The island can also be accessed by car via the Roosevelt Island Bridge.

There are several recreation spaces on the island, including the four-acre FDR Four Freedoms Park, the seven-acre Southpoint Park, and Lighthouse Park. The entire island is itself encircled by a public waterfront promenade, which is blessed every spring with the most dramatic bloom of cherry blossoms anywhere in the USA, outside of Washington DC.

Roosevelt Island is a microcosm of the best of what NYC has to offer, anchored by a strong sense of community. There are various preschool programs, a public school with instruction up to 8th Grade, a new Public Library, an incredibly well-run youth center, a theater club, an art gallery with international credentials, the yearly Fall for Arts Festival, multiple team sports (from soccer to swimming), tennis courts, and the well-known Roosevelt Island Racquet Club. A cohort of residents also show genuine commitment to nature through work with the Roosevelt Island Garden Club, as well as the Wildlife Freedom Foundation, which works to rehabilitate and protect wildlife in the area.

To get more detailed information about this neighborhood please contact us.

Learn about what it takes to buy an apartment in New York. 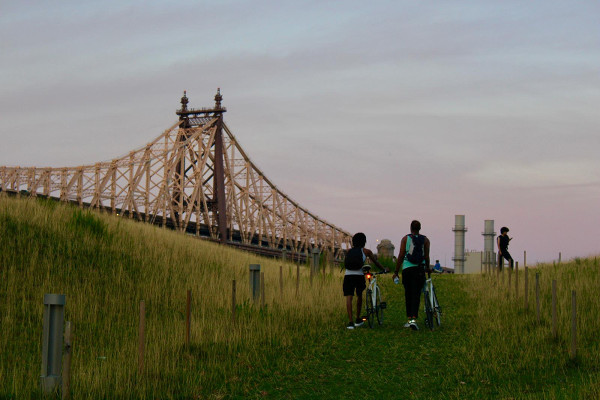 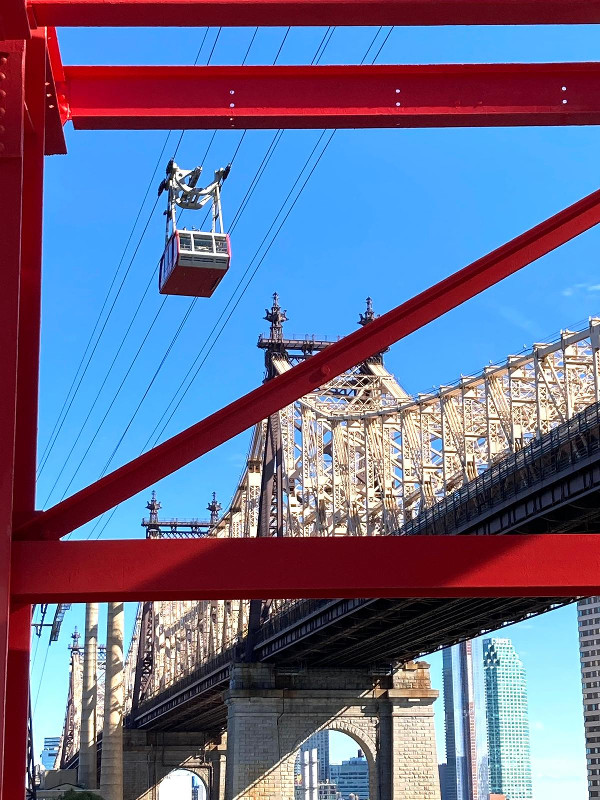